Don the party hats, light the candles on the cake and raise a glass: Cambridge Audio is gracefully turning 50 this year! They’ve already unveiled their anniversary logo to kick off the celebrations and don’t worry, there’s plenty more announcements to come…But before the brand gives you some insight into the upcoming and exciting 12 months, let’s take a quick trip down memory lane and take a look at their journey so far. 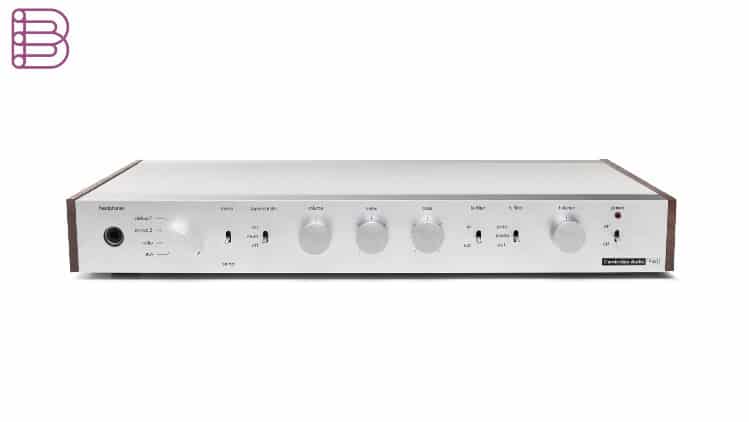 Innovation since day one

As you can probably guess, Cambridge Audio began life in the city of Cambridge, England. It was here in 1968 a group of young, talented technology graduates established the company in a borrowed garage. Professor Gordon Edge, the brains behind the very first produc:t the iconic P40 Integrated Amplifier, played a huge part in cementing the city of Cambridge as a hub for British technology and engineering. It was the first amplifier in the world to use a toroidal transformer, paving the way for its successors, the P50 and P110, whilst also establishing our high standards and respected reputation. Cambridge Audio, and many others, use toroidal transformers in their amplifiers to this day.

For half a century Cambridge Audio have invented, inspired and entertained in the pursuit of Great British Sound. Our 50th anniversary punctuates periods of proud achievement and an exciting future! – James Johnson-Flint, CEO.

Jumping ahead, the early eighties saw the introduction of the Compact Disc, which increased the need for high quality CD players. Enter then Technical Director, Stan Curtis, who lead the way with the worlds first two box CD player, the CD1. The upper deck carried the control, transport and power supply; the lower housed the decoder and analogue filters. It’s known as a reference class player and landmark product in CD reproduction to this very day.

Since releasing the iconic P40 in 1968, we’ve pursued one simple objective: to produce audio equipment that faithfully creates a pure and natural sound – the ‘Great British Sound’. Nothing added, nothing taken away. – Stuart George, Managing Director.

A decade later saw more changes, but this time more directly involving Cambridge Audio, as the business was sold to James Johnson-Flint and Julian Richer under Audio Partnership. This move set in motion a further 20 years of growth and innovation. With this new direction came new processes in manufacturing and exploration into exciting new areas of technical expertise. This led to the first proper affordable audiophile systems, some of which landing us our first best buy and five star reviews. Cambridge Audio is now the best-selling amplifier brand in the UK and have products available in over 50 countries around the world! 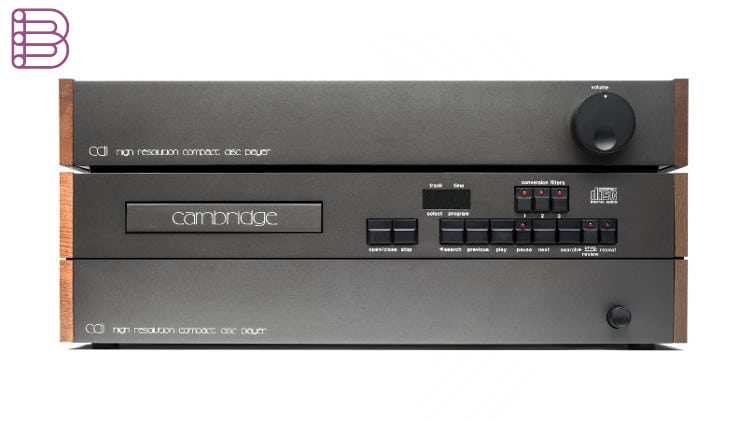 There are some things that have remained the same over the last 25 years, and that’s the pursuit of British Sound. This ideology has lead to the formation of the dedicated Engineering team based in the UK. Now 30 strong, the teams design and develop our hardware, software and apps place in-house in Cambridge And SE1, London.

So how will Cambridge Audio be celebrating their golden anniversary? Well, there’ll be plenty of events and live music in our Melomania venue space, prizes to be given away throughout the year and of course… plenty of exciting new products they can’t wait to share with you! The best way to keep up with the festivities? Sign up to the Cambridge Audio newsletter or give us a follow on our social media channels. 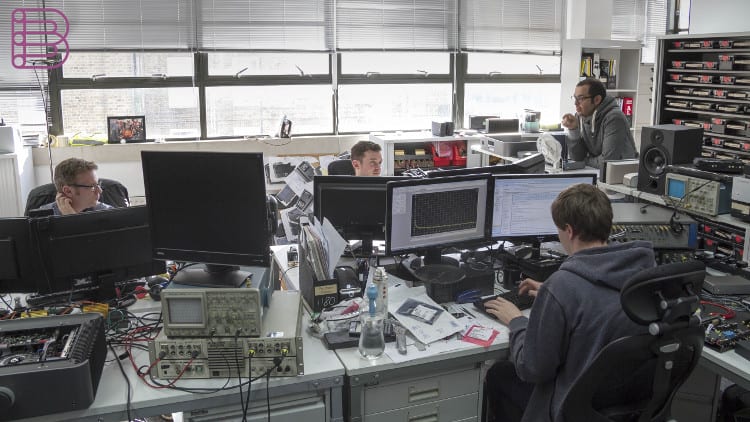