Vitus Audio truly is a great name in the industry. Best of high end got the chance to interview the leading man and visionair Hans-Ole Vitus. In this first part we asked him: ‘What was your motivation to become a manufacturer of audio equipment?’.

The reason why I became an audio manufacturer

Hans-Ole Vitus: “Well, that’s so a long time ago, I can hardly remember. What I can remember is that since I was a very young kid I was playing drums. So I had a natural interest in music, because I was playing music. That kind of developed, I got a little bit older. I guess I was 12 or 13 years old when I got my first stereo. The first thing I did was, before even plugging it in, was actually ripping of the top to look inside. I had no clue what was going on in there. That’s when I decided I had to figure out what was going on in there. That was the reason I became an electronic designer. Audio equipment was the reason that I got an education in electronics. I had no clue I would become a manufacturer. That came way later. It’s I guess from that moment until it actually started to materialize, that I was a DIY guy. I couldn’t afford other manufacturers equipment. Well, I could, but didn’t think I wanted to have it, so I had to build it myself. So I became a DIY guy. At some point I started taking all my DIY projects out to friends and friends of friends, basically testing what I made towards Mark Levinson, Krell and whatever they had. I realized that it was not too bad. And that’s really where the idea was born. This is, we’re talking nineteen ninety…something. So, that’s a long time ago.”. 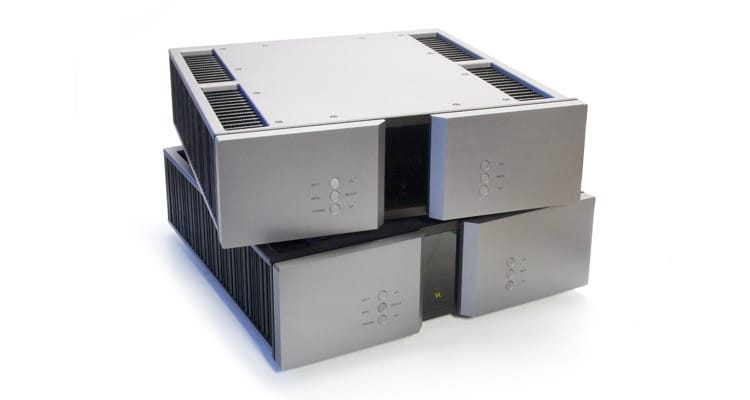