The total number of Netflix subscribers grew 30 percent between 2014 and 2015? The forecast also predicts a growth of 21 percent in 2016 as territorial expansion reaches its peak. By 2018, Netflix will break the 100 million-subscriber mark. The number of Netflix International paying subscribers will grow 38 percent in 2016. This means that more than 2.8 million of these new paying subscribers are coming from the new markets that Netflix launched at the beginning of this year. By 2020, Netflix global revenues are expected to reach $13 billion. with 53 percent accounted for by Netflix International markets. Domestic streaming revenues are expected to hit $6.2 billion by 2020, and international revenues to reach $7 billion. 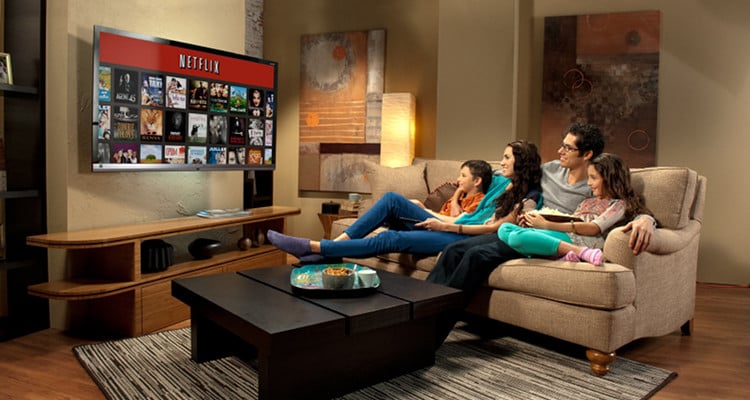 The ‘soon to be localized’ markets of Poland and Turkey will drive further uptake in the Central Europe region, but the effect of the localization will not be felt immediately.

“With the worldwide launch, Netflix has launched a platform upon which it can build and differentiate the service to fit specifics of every region in the future,” Kornilova said. “Netflix is starting this localization process in Poland and Turkey this year. Subscribers in these countries can expect an addition of local languages to the user interface, subtitles and dubbing of content. This will help drive new subscriber numbers dramatically.”

Netflix will continue with localization and development of new territories through 2017 and 2018. As a result the new territories are forecast to grow their paying membership base by 133 percent and 62 percent in 2017 and 2018, respectively. By 2020, subscribers in countries rolled out in 2016 will represent a quarter of all international subscribers, reaching 19 million. 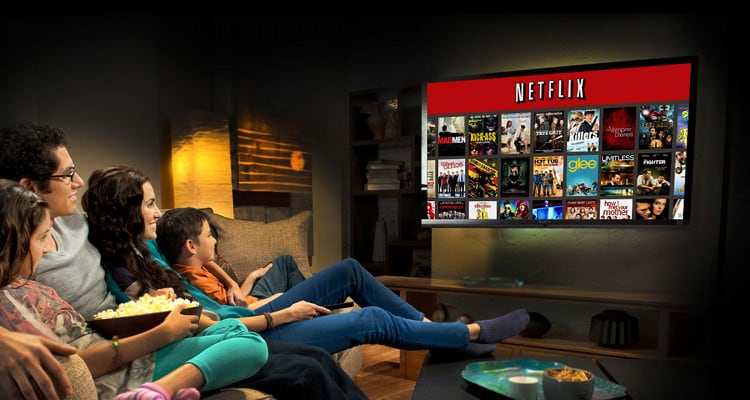