This new collection reflects 35 years of the Metaxas passion to create extraordinary objects that push through the electronic boundaries so you can ‘be there’. You can find Metaxas at High End 2018 in Hall 1.0, stand D01.

There is no doubt that the absolute best ‘source’ for reproduced music is analogue tape recorded on 10″ reels at 15ips. The same analogue tape reel-to-reel recorders are also the absolute best way to record and capture music [concert recording]. This is a fact not open for discussion and is responsible for the incredible resurgence in interest in Open Reel Analogue Tape Recorders. The High End Audio industry has embraced and acknowledged this over the past 10 years. Artist and Recording Engineer Kostas Metaxas has not only been aware of this since the mid 1980s, but in fact been using two portable heavily modified Swiss ‘Stellavox’ portable tape recorders, manufactured in the mid 1980s to record over 300 concerts on analogue tape [www.metaxas.com/recordings.html]. He is probably the most prolific recording engineer using analogue tape of the past 20 years. 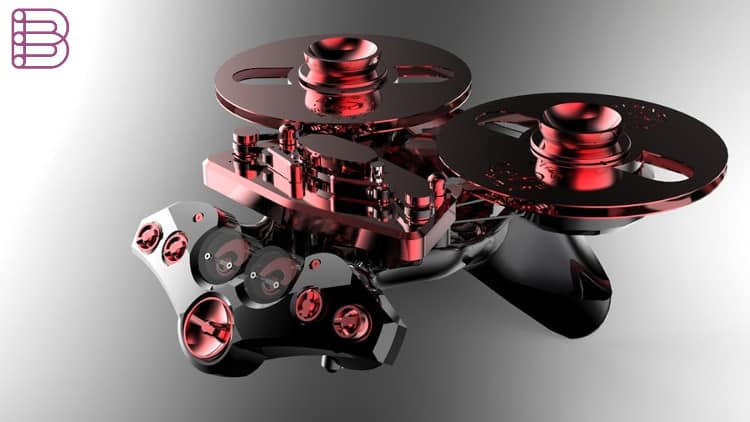 When I purchased my Stellavox SM8 and TD9 in 1986, they cost ~ $50K – the price of a suburban house in Melbourne, Australia. The same house today is ~ $1million.

Kostas’ work with Stellavox including some of his recordings on a DVD have been featured in a book on Stellavox by German writer Roland Schellin. Fueled by this recent interest, Kostas has decided to produce an entirely new tape machine based heavily on the portable Stellavox SM8 recorder which has even received the blessing of Stellavox founder Georges Quellet. The Metaxas & Sins ‘GQT’ [Georges Quellet Tribute] is a portable analogue tape machine designed for ultimate location recording and playback duties. Biased for either 468 or 911 1/4″ analogue tape, it will operate only at 15ips using a brushless DC motor in a puremechanical operation. In other words, it will be built like a large Swiss mechanical watch mechanism – absolutely no logic/computer control hardware will be employed. The circuits will also be using 100% discrete transistors and parts similar to construction from the 1960’s to early 1970’s before all Tape recorders started using Logic controls and 5534 op-amps. The result will be a ‘kinetic art object’ which will happen to record and play analogue tape.

Using shape and form in a usually geometric object – the turntable, seems to be taboo in High End Audio. Sadly, these shapes cause all sorts of problems when dealing with the excitation and evacuation of resonances. The Metaxas PP1 uses a sensuous organic shape which is non-mirror image, CNC’d from a block of solid 6061 aircraft grade aluminium [or Titanium] to eliminate this. Also, with the round platter, Metaxas constructs it in such a way that the boundary between the lathe-turned aluminium platter base has organic undulations connecting it to an acrylic platter mat. A belt-drive system featuring the most advanced Swiss Maxon motor [also used by our competitors with turntables at 5-10 times the price of the PP1] rotates the platter without adding any external speed variations and issues. A matching tonearm ‘The Pick-up Combobulator’ CNC machined from pure Titanium using sapphire jewelled pivot bearings will also be on display. 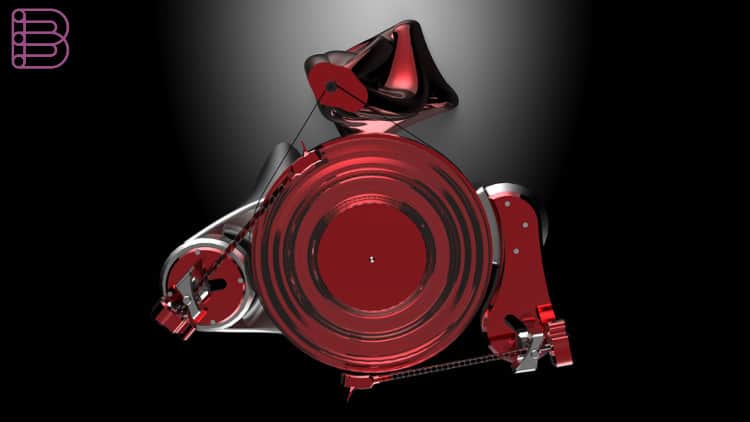 According to Artist/Designer Kostas Metaxas: Just over 3 years ago, I started this experiment to create a series of organic sculptures instead of using assembled geometric ‘plates’ to minimize mechanical resonances, reflections and refractions in contemporary audio design – Chladni first wrote about this in depth and my introduction to this phenomenon was through the oil bath exhibition of Dutch artists Peter and Simone Bosch [Chladni’s Law http://www.phy.davidson.edu/…/der…/Chladni/pages/history.htm ]…after a few false starts, these objects – starting with the IKARUS amplifier, demonstrated very clearly that the object shape [not unlike a loudspeaker] makes a monumental difference to the sound.

A scaled-down version in size [and price], the DIVA loudspeaker offers the most discerning audiophile and professional recording engineer a real monitor for the sound of concert recording. Voiced using over 500 ‘in-house’ concert recordings and using the most linear and transparent drivers manufactured by Accuton of Germany, the DIVA possesses a virtual “holographic” 3D transparency. The 100 kg CNC’d aluminium cabinets are time-aligned using knowledge and experience gained from using Neumann’s M150 and TLM50 concert microphones. 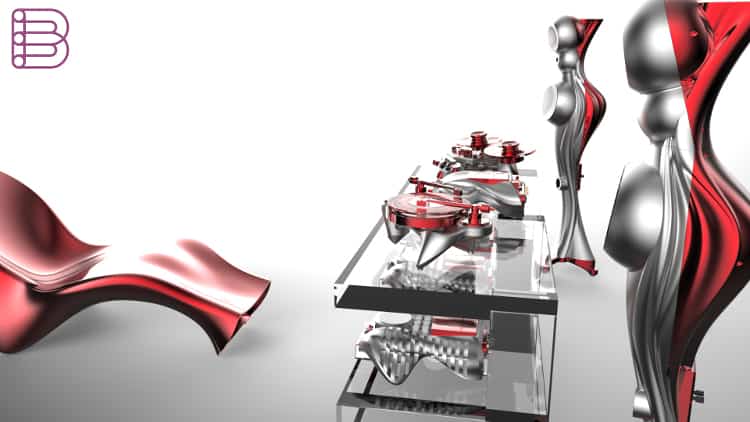