In this first part of the interview we asked Peter Lyngdorf which brands he was involved with during his carreer?

Peter Lyngdorf – CEO Steinway Lyngdorf: That’s quiet a few. Let’s try to take them from an end. Snell Acoustics in the USA. I bought Snell Acoustics in 1990. One of the reasons was, that they were working on the worlds first room correction technology, digital room correction technology. So I got interested and bought the company. Actually that was where we started doing room correction. We came out with the first system in 1993, so that’s 25 years ago. It was fully digital, had a frequency resolution of 0.6Hz, so it was actually fully functional. There was one earlier system, but that didn’t work in the bass. We were the first company who could really do a full range, digital room compensation. Of course we didn’t know what to do with it at that time, but it was the first system. That was Snell Acoustics. 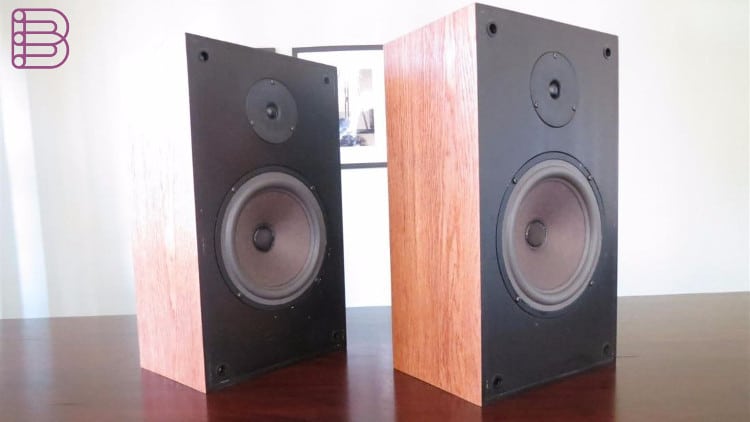 In that period of time I was also the owner of NAD Electronics, which I sold again in the late nineties. I’ve been distributor for NAD since 1975, so I was one of the first people to work with NAD. I was there when they made the NAD 3020 and so on… It was a fantastic journey. In the late nineties I decided that I would rather spend more time on digital technology development, instead of running a big audio brand. I love the brand. It’s still a fantastic brand. Now they have BlueSound. We have a very close relationship with NAD. I have the exclusive distributor rights for Scandinavia, Germany, Holland, Belgium, Luxemburg. Super friends with NAD, so I’m still close to the company. 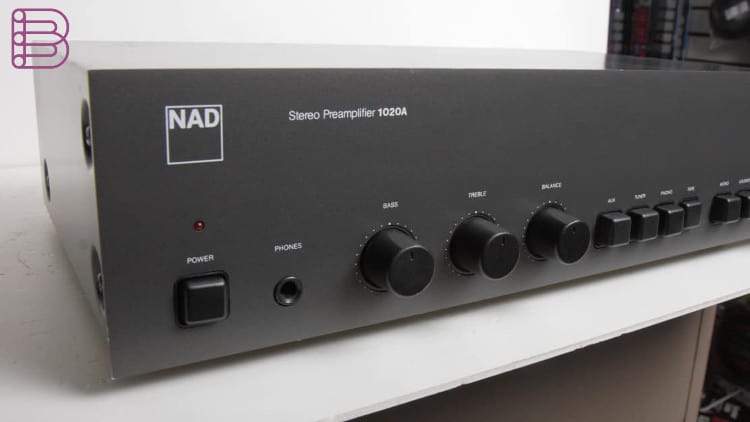 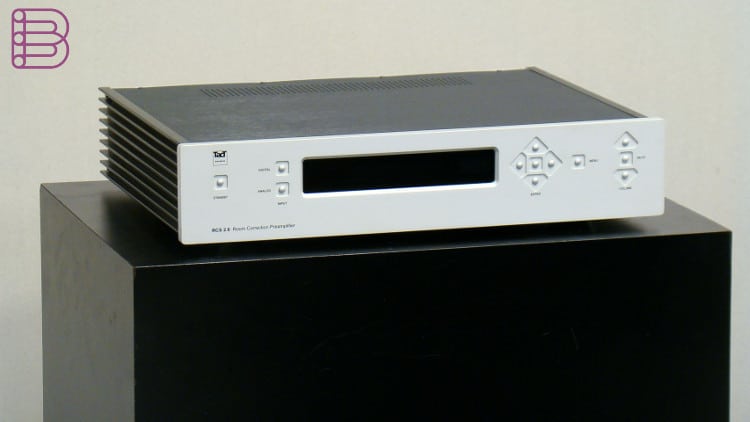 Dali, a speaker company, is an old company now. I started that in 1981-1982. It’s still my company. The CEO, Lars Worre, is also a big shareholder now. He’s running the day to day operation. Dali is more successful now then it has ever been. It’s becoming a little bit more successful every year. They have developed some new technologies. That keeps me excited, young. 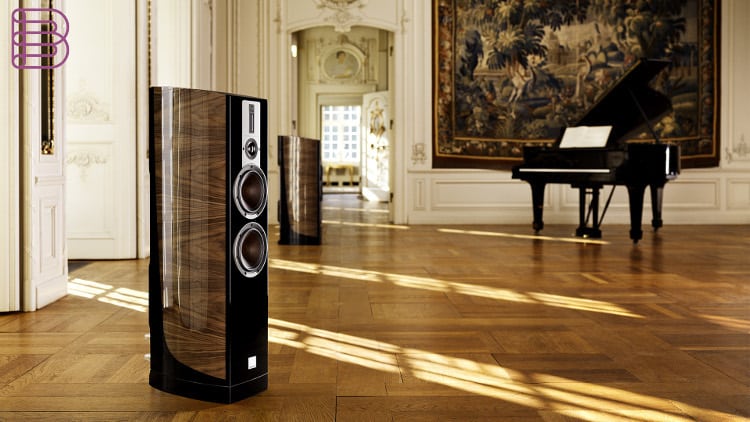 Then SL Audio, where we have the collaboration with Steinway and Sons. It was started 12 years ago. That was after I split up with my partner in TacT Audio, because he had totally different ideas then I had. Within SL Audio we have developed the RoomPerfect technology. We will get back to that later in the interview, because it’s core to a lot of which we are doing. 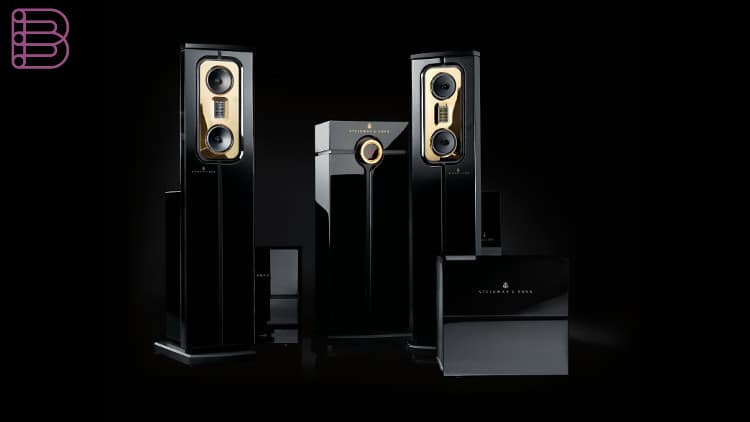 I owned Gryphon Audio also for a few years. That was a little bit by accident. Flemming Rasmussen was a good friend, is a good friend. About 20 years ago he got into a financial squeeze. He asked me if I wanted to buy the company. I said to him that I would buy the company, but you have to buy it back when it’s back on track. So I owned it for like 3 years or so. Flemming is still a great friend, but we are completely separated again. 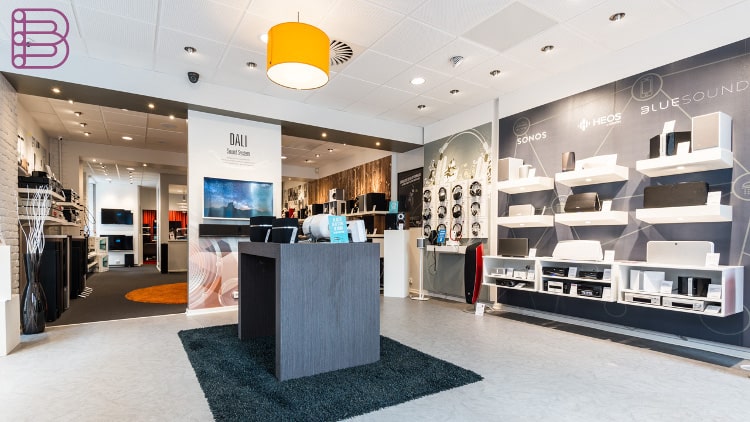 I’ve been involved in quiet a lot of other companies. I’m part owner of a microphone company now, part owner of Soundbox: a company that makes powered speakers for parties. I have a lot of smaller investments and try to advise people. I also still own HifiKlubben; the sales organisation for Denmark, Norway, Sweden, Holland and Germany now. So…it’s to many companies. I probably forget one or two of them…I’m sorry.