Best of high end visited the Galaxy Studios in Mol, Belgium; the home of AURO-3D. In this second part we asked CEO Wilfried Van Baelen: “What was the reason for you to develop AURO-3D?”.

Wilfried Van Baelen: “I get that question a lot. How did I come to AURO-3D and why? I’m always intrigued by how to enhance the sound experience. Not only in a technical way (for example a higher bit rate and sample frequency), but also what the spatial environment is concerned.

I’ll never forget the moment when I heard quadraphonic sound for the first time. I was 18 years old at that time. That was something really special to me. I immediately felt the enhanced experience, from an emotional point of view. In a sense, it was much more realistic. I’ve waited years for that format to come to the market. 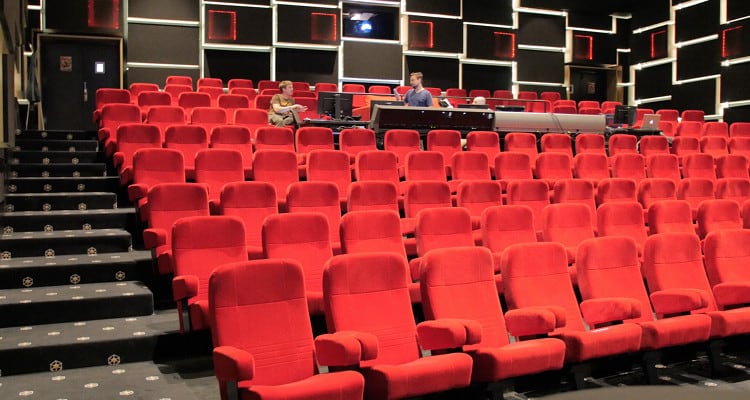 Traditional surround is not 3D sound

Finally it came with 5.1 surround sound and at first I thought that this was 3D sound. But that was just the way the format was marketed. They claimed that sounds were surrounding you, that the depth in the room was the 3rd axis. Of course that’s not completely true.

With a cinema screen, the depth represents the 3rd dimension. For sound, it’s just the 2nd one. When listening to stereo, you’re in fact listening to only one dimension. Surround sound introduces a horizontal plane; the 2nd dimension. It was by coincidence that I realized that the missing (3rd) dimension was height. 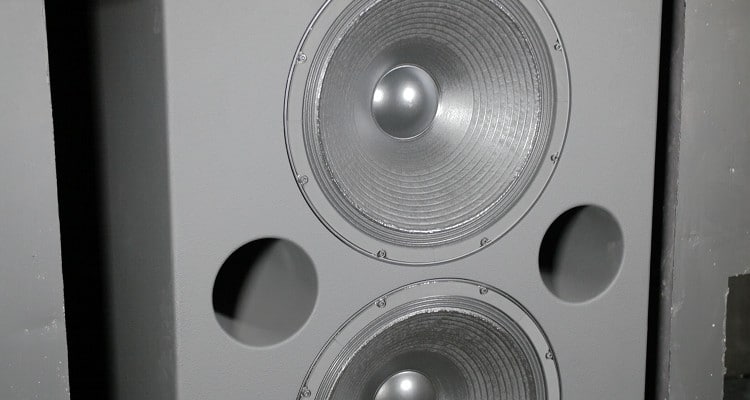 I was impressed by the results when I started experimenting with height. The way I did that, was adding quadraphonic sound above a 5.1 layer. I got tears in my eyes. I don’t know why? Sound was never so involving. I experienced things with sound that were never there before. I felt emotionally more connected to the sound. It took me years to understand why.

There was more transparency in the overall sound. The sound was more relaxed. I felt all that stuff and thought: can we measure this? It took me a while before I understood what that 3rd dimension was really doing and how that 3rd layer makes our brain believe we are actually there; in the middle of the action. 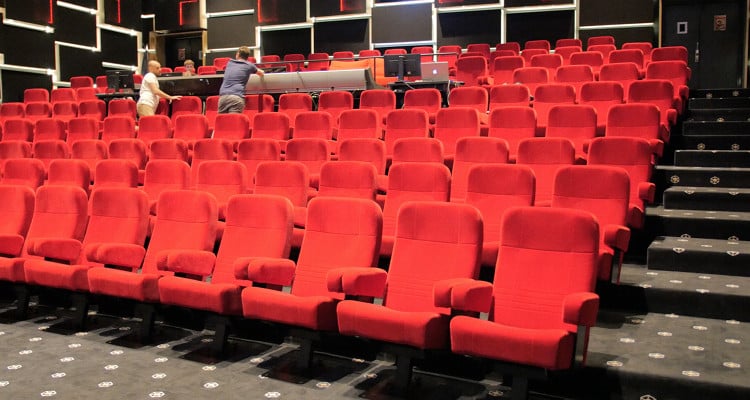 That complete new experience became my motivation. That was the next step; the missing (final) dimension. We’ve got to bring this to the world! My main mission became to bring that new technology, in the most efficient way, to the audience.”.